What makes a young explorer develop a passion for science? How do childhood experiences create a spark of wonder and curiosity that propel people to pursue a lifetime of study? How have scientists used this spark to help grow our knowledge of and affinity for the natural world and drive conservation?

Conservation Matters is a recurring theme where we meet scientists, engineers, foresters, educators, science communicators, filmmakers, and all sorts of folks in the Village to find out just how our youth evolve into conservation-focused professionals. We'll learn about their research, their youthful spark, and how these translate into conservation.

In this episode, we'll meet with Dr. Charles "Chuck" Smith of Wofford College and the Copperhead Institute. Dr. Smith is an expert in many areas but in this episode, we'll learn a bit about his research into Agkistrodon contortrix, the copperhead snake and what that revealed about climate and drought. 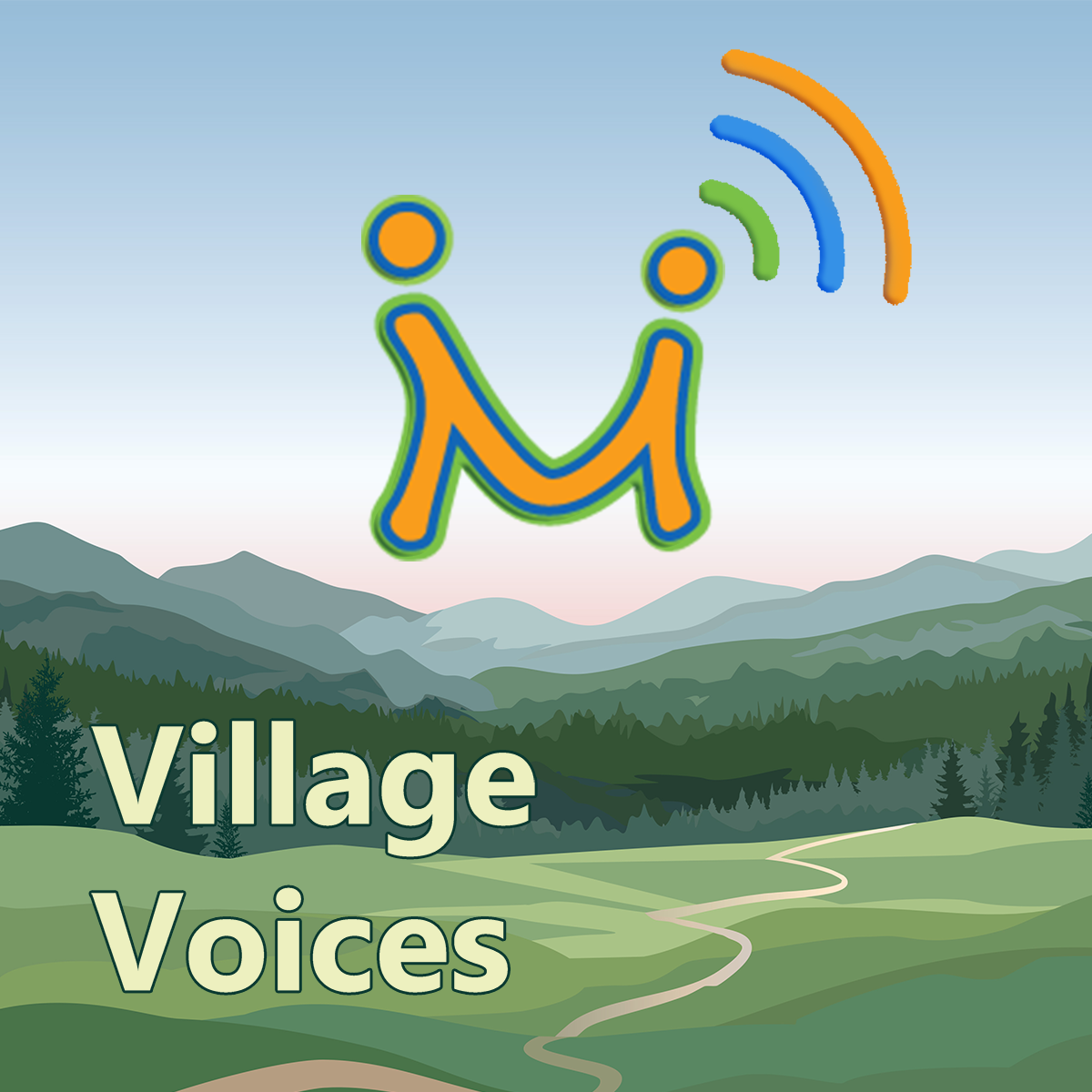 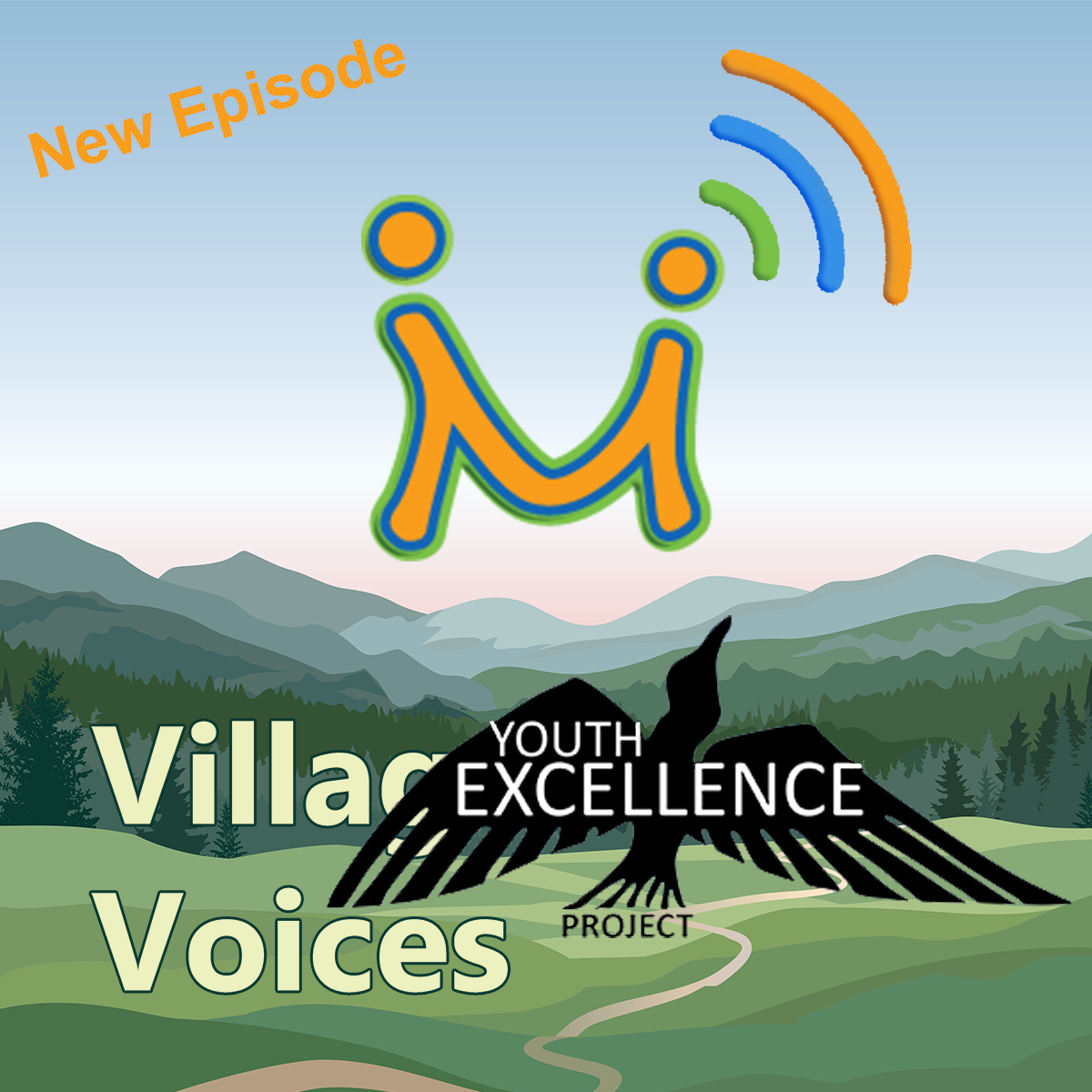 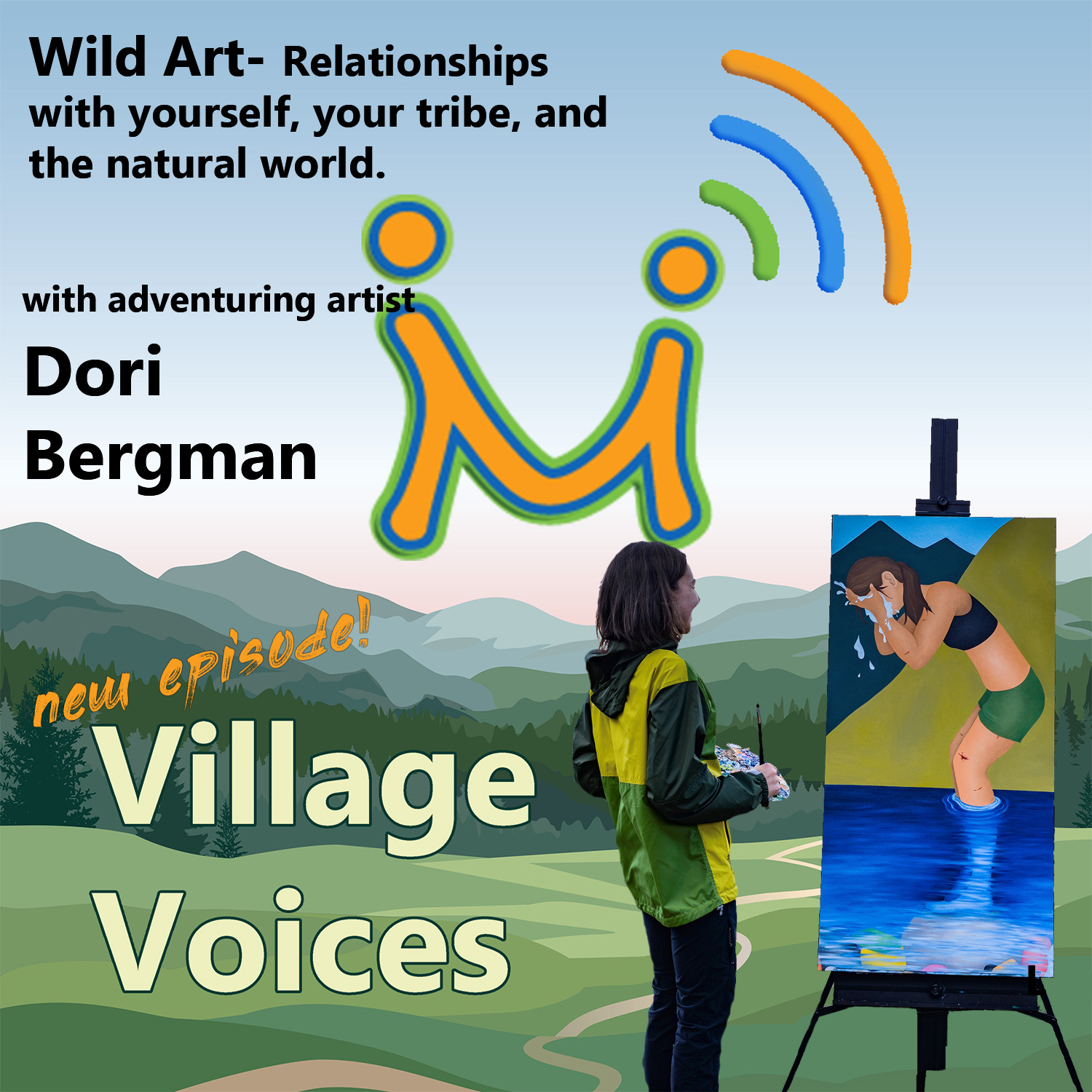 Wild Art- Relationships with yourself, your tribe, and the natural world with artist Dori Bergman

Welcome back, Villagers as we explore the power of art to connect us to our own wellbeing, the people around us, and the natural world. Dori's art has a unique capacity to create a bridge between people as they explore and interpret the stunning visuals, colors, and deep meaning behind the world she depicts. In this episode, new host Annie Szarka joins Jay as they chat with Dori Bergman. Dori has a background in adventure education and wilderness therapy and took the leap into an amazing career as an artist. Her art is... deeply moving. Join us as we learn more about her personal journey and explore the deep emotions her path has helped her convey on the canvas. You'll also learn about the Tater. A hero of many stories. Dori's art can be seen on her website at myoutdoorart.com. You can find links to her site on our Village Voices Podcast Facebook page. Turn up the dial, you won't regret it. ... A large helping of play and free exploration, several scoops of project-based learning, add in a cup of mud, a sprinkle of healthy failure topped with reflection and success, and a generous dusting of parental risk-management. And don't forget the side of mud, in case we missed that. That's a recipe for parenting in nature and the potential of homeschooling.  In this episode, we are exploring Parenting in Nature. We love exploring myriad stories through recurring topics here at Village Voices and Parenting in Nature is one of those topics we’ll be revisiting from time-to-time. We’re going to get insights from all sorts of Villagers as we take a look at the benefits and how-to’s of nature play.  For this episode, we were able to learn quite a bit about homeschooling children with an outdoor focus as we chatted with our friend, Linda Hincks. Linda runs Wren Homeschool Consulting in Middle Haddam, Connecticut. Linda Hincks is an educational philosopher. She started her career as a classroom teacher and museum educator, then time stopped and the earth stood still when she heard an article on homeschooling. The rest is a story still being told.  Find us at projectimo.org/village-voices-podcast and check out backstage on Patreon with the Village Voices Benefactor's Backstage for full conversations, special content, and even live events. Visit Linda Hincks on Facebook at Wren Homeschool Consulting.   ...

In this episode, co-hosts Xavier Fowler and Jay Hyland will be speaking with Dr. Damion Grasso as we explore the connections between outdoor adventure programs, building resilience, and the power of relationships to heal from trauma and adversity. This episode includes discussion topics of childhood adversity, trauma, and post-traumatic stress. Take care of yourself as you take this learning journey with us. Damion is a licensed clinical psychologist and Associate Professor of Psychiatry and Pediatrics at the University of Connecticut School of Medicine where he is co-lead on the Family Adversity and Resilience Research Program. His research spans the development of validated assessment tools, the study of biological and environmental mechanisms associated with stress and trauma, and the development and evaluation of behavioral interventions for trauma-related mental health impairment. Damion also created the Youth Excellence Project in 2014. The Youth Excellence Project is a Connecticut-based, volunteer-run program that engages male teens in outdoor recreation and mentorship with goals to promote health and build resilience in the face of life challenges. Each year the YEP hosts a cohort of 10-12 youths participate in activities that include hiking, camping, paddling, and other outdoor expeditions. Some of these are day trips, others involve overnight stays. In the summer, they embark on a multi-day expedition. They also partner with various other programs such as Project Imo to help provide these amazing and positive mentorship experiences for the teens. ...